Does The First Amendment Protect Your Job, Or Can Your Social Media Activity Get You Fired?

October 5, 2017
We live in a highly polarized political and social climate. And as if things weren’t complicated enough, technology and social media breed new and confusing issues for today’s working professionals. The 2016 election has bred passionate protests and dramatic social upheaval. All the commotion has us wondering: Does what you do outside work affect your job? Can you be fired for posting your opinions on social media? We explore whether or not the First Amendment can protect you from getting fired because of what you post on your social media feed.
City Personnel News 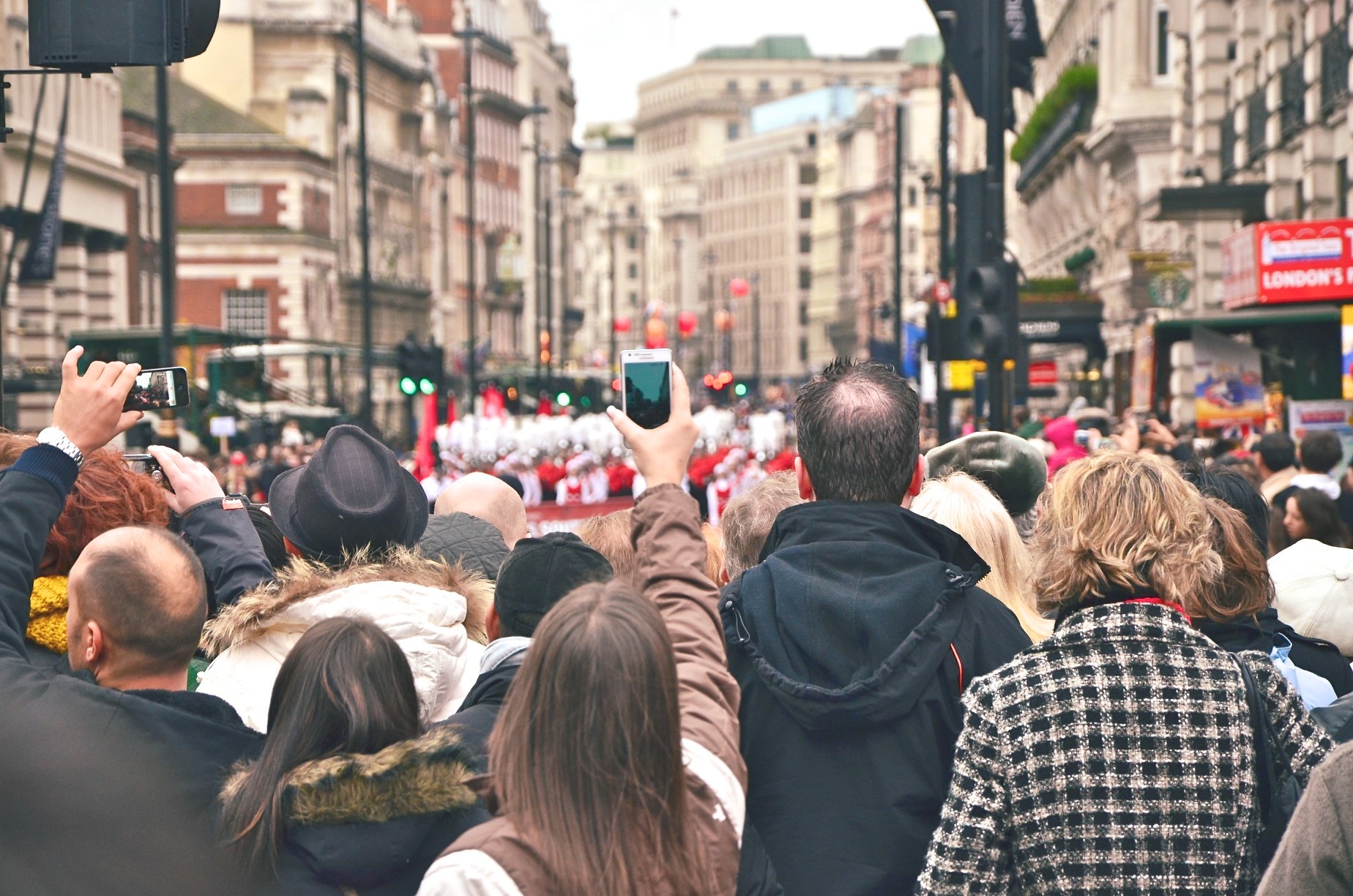 To say what we live in a highly polarized political and social climate would be an understatement. And as if things weren’t complicated enough, technology and social media breed new and confusing issues for today’s working professionals. The 2016 election has bred passionate protests and dramatic social upheaval that have the Baby Boomers recalling past revolutions, and have Millenial workers both appalled and inspired. The recent social media activity of alleged white supremacy advocates and their subsequent job termination has us asking: Does what you do outside work affect your job? Can you be fired for posting your opinions on social media? Many firms have codes of ethics, and strive to create strong corporate cultures by ascribing to certain values. Employees who don’t subscribe to those values can be seen as detrimental cogs in an otherwise finely-tuned business vehicle. On the one hand, at-will employment is just that: at will. Unless an employee is under contract, their employer may terminate their employment as they see fit. On the other hand, doesn’t the First Amendment protect your rights to say and do what you feel?

According to Professor Art Leonard at the New York Law School, it all depends on the type of job and the type of employer. Additionally, the public sector differs from the private sector. Government employers are in some ways bound by the First Amendment, but an employer has the right not to employ someone if that worker’s actions threaten the mission of an organization. The chances of someone being fired for going against company culture are higher if that person’s actions or opinions are displayed on social media.

A lot of private sector employment is at-will, and business owners can fire someone who disrupts the workplace or threatens business operations. This includes any activity that causes people to leave the organization, or anything else that creates a disturbance. After all, no matter how much people may agree or disagree on political matters, the work still has to get done. Reports have to be filed, clients have to be called, and having meetings or sending emails about tolerance are only productive so far as they don’t detract from people doing their jobs. It’s also a knock on an employee’s work reputation if they’re doing anything illegal outside of work. Technically, employers cannot discriminate against someone with a criminal record, but would you really want to work with someone who has a record of violence or vandalism? Employers need to protect their staff and their business safety as well, and cannot afford to employ someone who is dangerous or destructive.

What about social media? Most of us feel that we should be free to post whatever we want on our social media profiles. While it’s true that your FaceBook activity is protected under the First Amendment, a business owner might consider letting you go if your social media engagement upsets staff so much that it impedes their work. The social media realm may feel like the Wild West, but FaceBook does not condone any illegal behavior, and can ban or remove content that is a prelude to illegal activity. Again: the employer’s goal is to protect the business and its people, and they literally cannot afford to employ team members who are a liability. Besides, if they feel that you are no longer the right person for the team, they will find another statute or reason for terminating you.

So what can you do? For starters, be in good standing with your employer. Be respectful, get your work correctly and on time, and work hard to be a valued staff member. It might seem obvious, but keep your political or social agenda outside work and separate from your work email. This way, whether your values jive with your firm or not, you can’t be fired for using company email for personal use (which you shouldn’t be doing anyway, whether it’s signing up for a local protest march or a benign online shopping stint on your lunch break). But what about those First Amendment rights protecting FaceBook communication? Unfortunately, FaceBook is in many ways still too vague on what it protects and what it prohibits. This is partly because of the broader issue at hand: the tech world evolves much faster than governing bodies can legislate. We’re still trying to figure out what kind of relationship the First Amendment will have with the internet.

Overall: Avoid getting on your soapbox on company time. And if you’re having a hard time at work, don’t complain about your employer on social media. Little digs about having a bad day may be harmless, but if you really have a problem with your firm, why are you still working there? If your boss finds a disparaging work rant on your social media feed, wouldn’t the more professional thing to do be to bring it up with your supervisor, rather than spewing on FaceBook like a disgruntled teenager?

Photo by Yolanda Sun on Unsplash